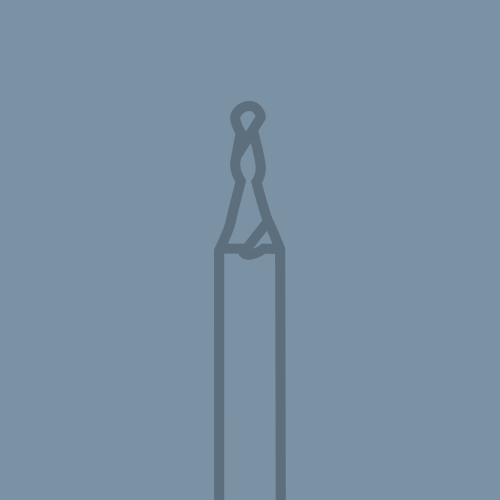 With Ron Stanford’s retirement as General Manager at KEO Milling Cutters, a significant chapter in the organization’s history comes to an end. Originally an employee of Union Twist Drill, Ron and a few other employees started their own company – Athol Cutter and Carbide – when Union Twist Drill moved operations out of the state.

Ron and the Athol Cutter and Carbide team were successful for several years – enough so that in 1987, Niagara Cutter bought their company. When part of Niagara Cutter was bought by ARCH in 2012, Ron became a part of KEO Milling Cutters. For a total of 42 years, he has left his mark on the company.

His career began as an engineer, but because of his extensive knowledge of the cutting tool industry, and his natural abilities in the business side of the industry, he was promoted to General Manager. But it was not just his technical and business abilities that made him a successful GM for all those years.

“I had the pleasure of working with Ron for five years and it’s been a very rewarding experience,” said Mary Desmond, Controller. “He taught me a great deal about the business and demonstrated his passion and commitment for his work every day. He gives everything his all and shows us that failure is not an option.”

“As GM, Ron cared very deeply about the company,” said Hank Florence, Shift Supervisor. “Throughout the years, he helped our manufacturing processes become more efficient and he did a great job planning our production workflow and planning many of our work cell layouts for maximum efficiency. Ron was sought out by everyone here for his knowledge and insight.”

“Ron was instrumental in helping me develop a great relationship with him and the other general managers in ARCH Cutting Tools,” added Stacey Eeman, Marketing and Business Development Manager. “He took me aside one-to-one allowing us to work as a partners, which provided the platform to build our new messaging and the infrastructure for optimum success.”

“Ron was a solid fixture here at KEO Milling Cutters,” added Julie Smith, Office Manager. “He will be missed.”

While Ron’s KEO Milling Cutters story comes to an end, the story of the rest of his life is just beginning. He will spend time with his family and especially his grandchildren, who he shared many stories about at work. And he will be as busy as ever with his personal passions – restoring his classic Corvette, riding his Harley alongside his wife, building rock walls (and repairing his backhoe), and his newest passion – maple sugar production. Yes, it looks like Ron’s next chapter will be pretty sweet. 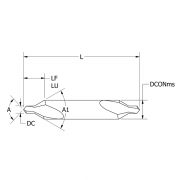 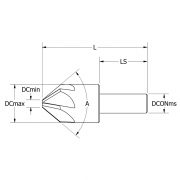